What Laws Might I Run Across When Considering Franchising My Business Or Purchasing a Franchise? 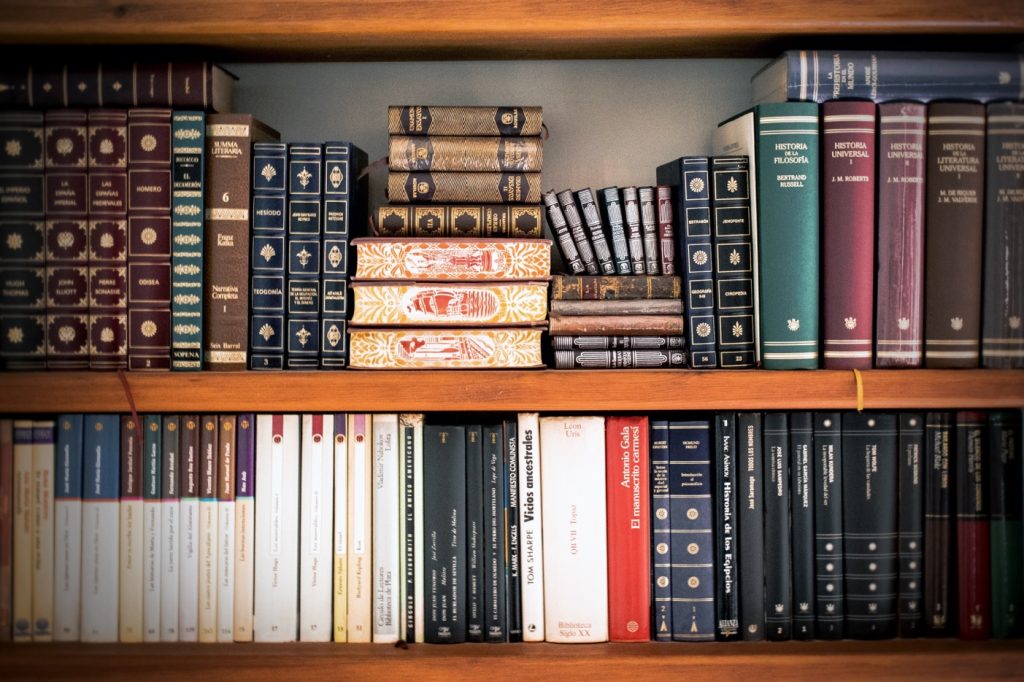 As you begin to investigate the possibility of franchising your business, or perhaps buying into the franchise system of a franchise brand of interest, you may start to wonder what kind of laws are at-issue.

Maybe you’ve done a little bit of research already or maybe you just aren’t sure. What you should know is that there are federal and state laws that regulate the activity of all franchisors, which laws are also designed to provide some protection to franchisees.

What do these laws do? In general, they set forth the types of disclosures franchise companies must make to prospective franchisees, as well as certain rules pertaining to the contract between the franchisor and its franchisees – i.e. the franchise agreement.

We’ll look more specifically at state laws that may apply in the moment, but first let’s look at laws at the federal level.

Under federal law (and some state laws), a franchisor is required to prepare what is known as a “Franchise Disclosure Document”. While there are 23 actual disclosure requirements in this document, they generally fall into five categories:

Some states offer protection above and beyond what is offered at a federal level. There are 14 states that have their own disclosure registration requirements and overall, there are nuances within each state. Some states’ laws that impact franchisors are not franchise specific, but apply to all “business opportunities” in the state, meaning franchisors and franchisees must be aware of what these laws require as they contemplate a transaction between them.

FDD registration is required in the following states, and that  registration will mean that the state will scrutinize the Franchise Disclosure Document to make sure it presents the business fairly and reasonably. Each of the below states’ franchise laws should be examined in detail before a franchisor even attempts registration there, as these are the 14 “registration” states:

While there are many states that don’t require “registration”, certain states require a minimal notice to the state government that a company intends to sell franchises within the state. In contrast to “registration” states, there will be no scrutiny of the FDD in these states:

As an aside, a state like Oregon may not require FDD notice filing, but franchisors and prospective buyers of franchises in Oregon should know that Oregon has its own laws dictating how franchises are offered for sale.

Failure to properly follow federal and/or state laws that regulate franchise sales can have significant implications. Contracts can be rescinded; money may need to be returned; and/or intellectual property may be lost.

When and where possible, it’s always best to enlist the help of a qualified attorney to help you understand franchise obligations and requirements, and ensure your business is protected at a federal and state level. Don’t leave this to chance.